We survive in a world where different people have different choices. It may be related to food, clothes, or any other personal things. Here we will know about the food part especially about the veg food which is essential in day to day life. To make it tastier, we have many chefs who can make our taste delicious and moody. 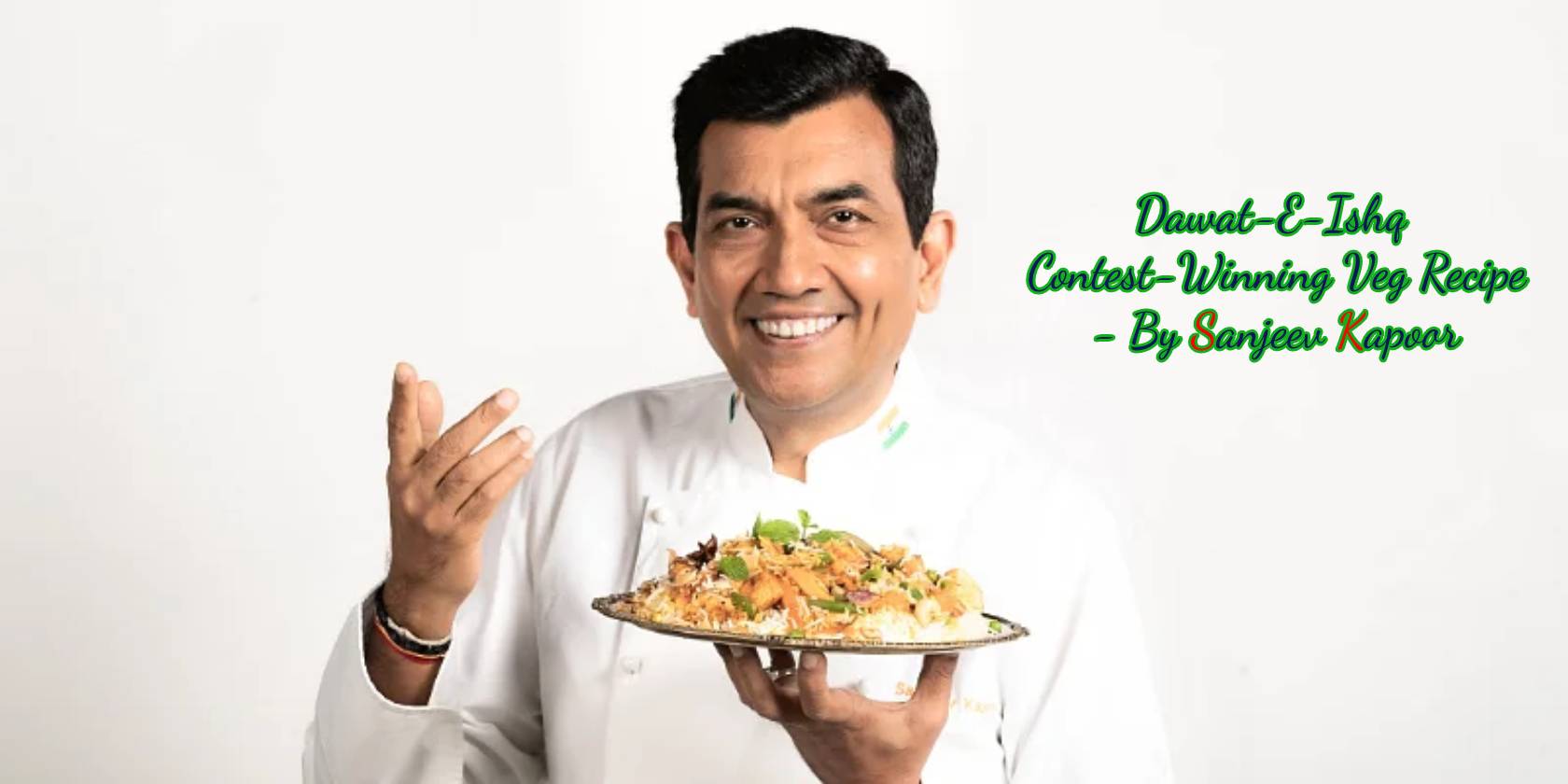 This is a television contest introduced by an Indian celebrity master chef Sanjeev Kapoor. Khana khazana is a reality show hosted by Mr. Kapoor. This show has been the largest and famous show, broadcasting 120 countries and now more than 500 million viewers. Not only khana khazana Mr. Kapoor does many television shows like the signature, The yellow chili, Survive, etc.

The famous chef had entered into the beautiful world in April 1964 in Haryana. He has completed his diploma in Hotel Management from Pusa, New Delhi, at the Institution of hotel management, catering, and nutrition. Alyona Kapoor is the wife of Mr. Kapoor, who remained a part of his business.

Mr. Kapoor received the mercury-gold award from the Indian federation of culinary association and Best Executive chef of India award by H and FS. Before that, he worked in many hotels, restaurants and did hard work at many places like New Zealand, Varanasi, etc. In 1992, Mr. Kapoor became the youngest executive chef of a centaur hotel located in Mumbai.

He received many awards in his life now. He was honored as the 4th highest Indian National honor by achieving the Padma Shri award. Not only national, but he is also an internationally famous chef who cooked 918 kg of khichdi and was awarded the Guinness world record at world food India, New Delhi, in 2017. In India, he is known to be the “Best Chef of India” for his magical recipes, and the government of India gives this name. He is a chef; he is known to be a successful entrepreneur, for which he received the ITA award in 2015. In 2010, 2004, and 2002 he was awarded the ITA award for the best cookery show, a famous show khana khazana. He is also known to have a good personality and behavior.

This is a contest on the famous television show Khana khazana by Sanjeev Kapoor. This contest gave rise to heavy competition between the small chefs of India. The contestants prepared many different recipes and gave their best in the contest. We know that every competition has winners and runners. As usual, this contest also had the 3 best recipes. Here we will know about those winners and their recipes.

Priti Srivastava from Lucknow won the contest, who showed her cooking talent by representing the Hariyali tikka recipe. Let us know about the delicious recipe.

Step 1- First, you have to grind the coriander leaves, a pinch of red chili powder, fennel seeds, Salt according to your taste with a little water into a thick paste. Take this paste into a bowl.

Step 2- Cut the paneer into 2inches cubes and split them without cutting through.

Step 3- Now, stuff some of the ground paste into the paneer cubes by cutting them from the middle.

Step 5- Then heat some oil in the nonstick grill pan.

Step 6- Coat the stuffed cottage cheese cubes or paneer in the prepared mixture, and place them in the pan, grill till grill marks appear on both sides.

Step 7- Then transfer them onto a serving platter, garnish with alfalfa sprouts and Red capsicum and serve hot. Enjoy the authentic taste of Hariyali Tikka. 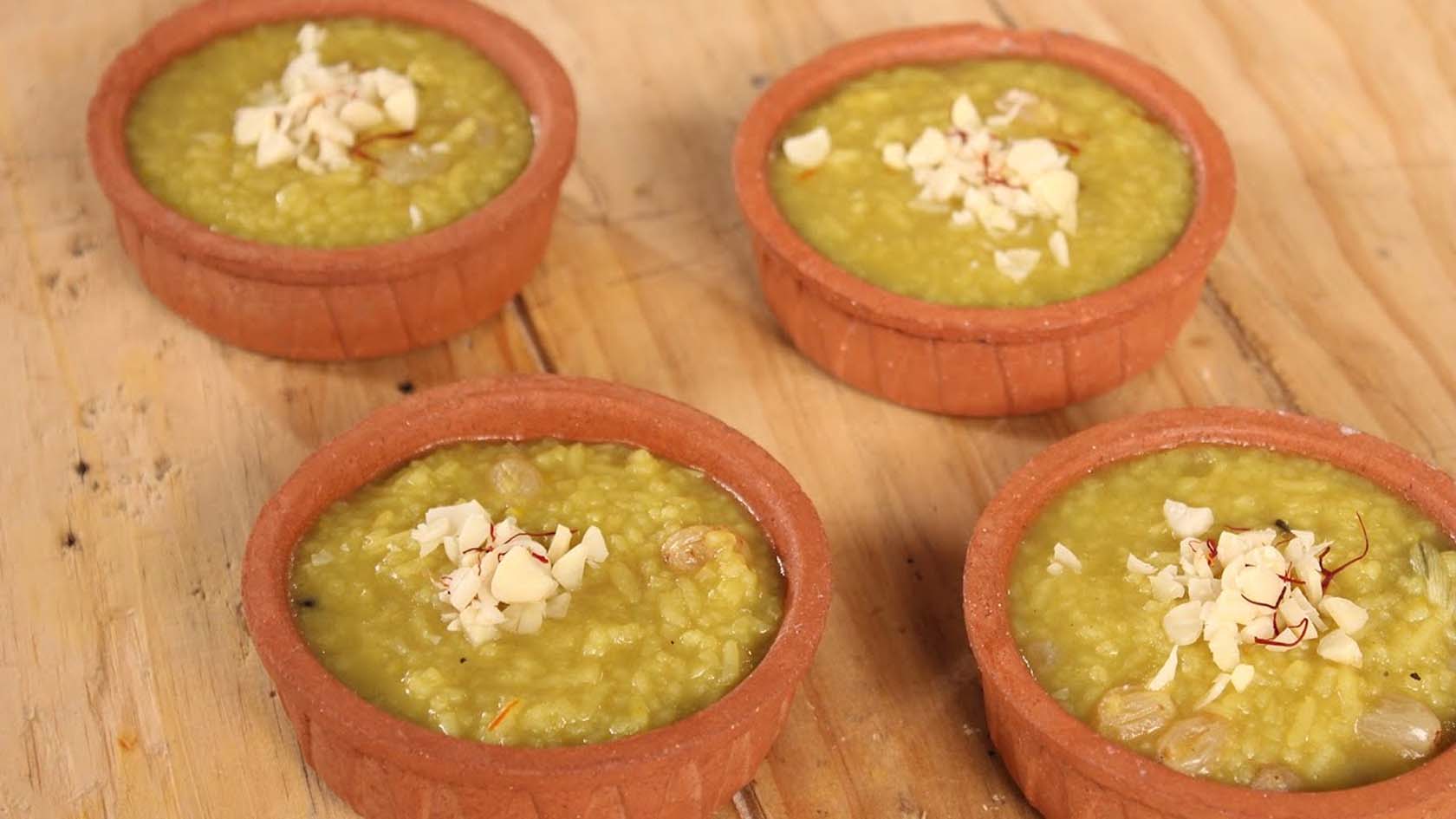 This recipe in the contest is represented by 2nd winner Ramesh Kapoor from New Delhi.

Step 1- Heat sugarcane juice in a nonstick pan. Add the Above rice, cardamoms, raisins, lower heat, and Cook till the mixture thickens and till the rice is cooked.

Step 2- Add saffron and mix well. Add half the almonds and pistachios, mix it well and cook it for 3-4 minutes.

Step 3- Transfer into a serving bowl, garnish it with the remaining almonds and pistachios. Then serve the delicious recipe warm or chilled.